The discovery and disclosure of the extraordinary heritage of the prehistoric representations, engravings, paintings, human and animal figures in a highly suggestive landscape, dates back to 1949.

The engravings and paintings mainly depict large animals, although there are four human representations. All the graffiti has been dated to the final phase of the Upper Palaeolithic age.

Along the north-western coast of the island of Levanzo, the smallest, but no less enchanting of the Egadi islands, the attentive sailor, when raising his eyes to a height of about thirty metres on the high and steep limestone walls rising in front of him, can see the Grotta del Genovese.

The karst formation cave overlooks a small cove of the same name, and is surrounded and almost hidden by the typical vegetation of the Mediterranean scrub, positioned in a scenario of great scenic beauty. 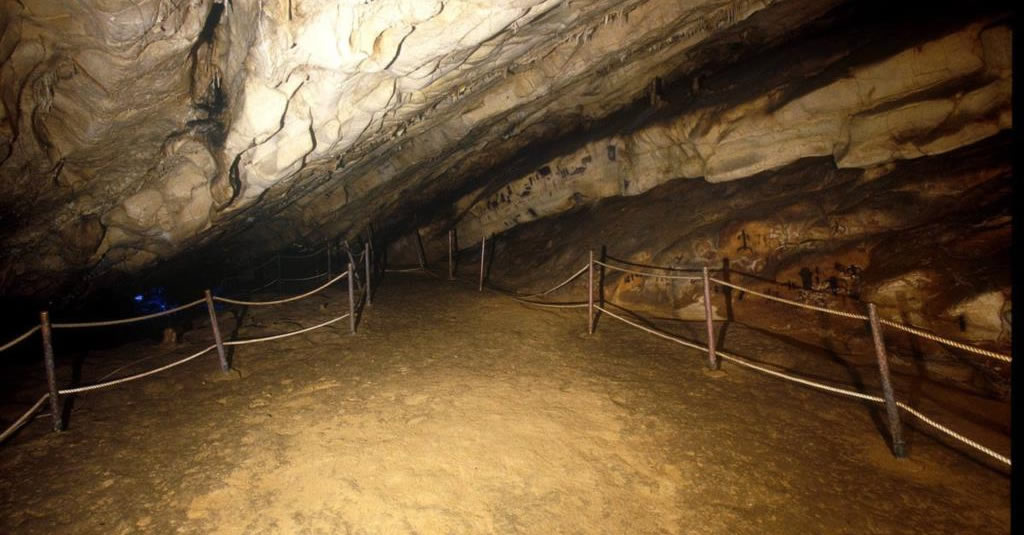 The chambers of the Grotto.

Karst has given the cave a rather articulated morphology. It is made up of a large entrance chamber commonly referred to as the "antegrotta" which leads, through a narrow and low tunnel, to a lower and longer internal chamber, called "retrogrotta".
The ante-cave preserves the remains of a kiln for the manufacture of lime dating back to late medieval times.
The retro-grotto, which holds the richest Italian legacy of prehistoric figurative expressiveness inside it, was however left unexplored.
The area surrounding the site was known in fact by the islanders to be an excellent hunting location, but no one had ever entered the cave chambers because, in order to find rabbits, it was enough to introduce ferrets. 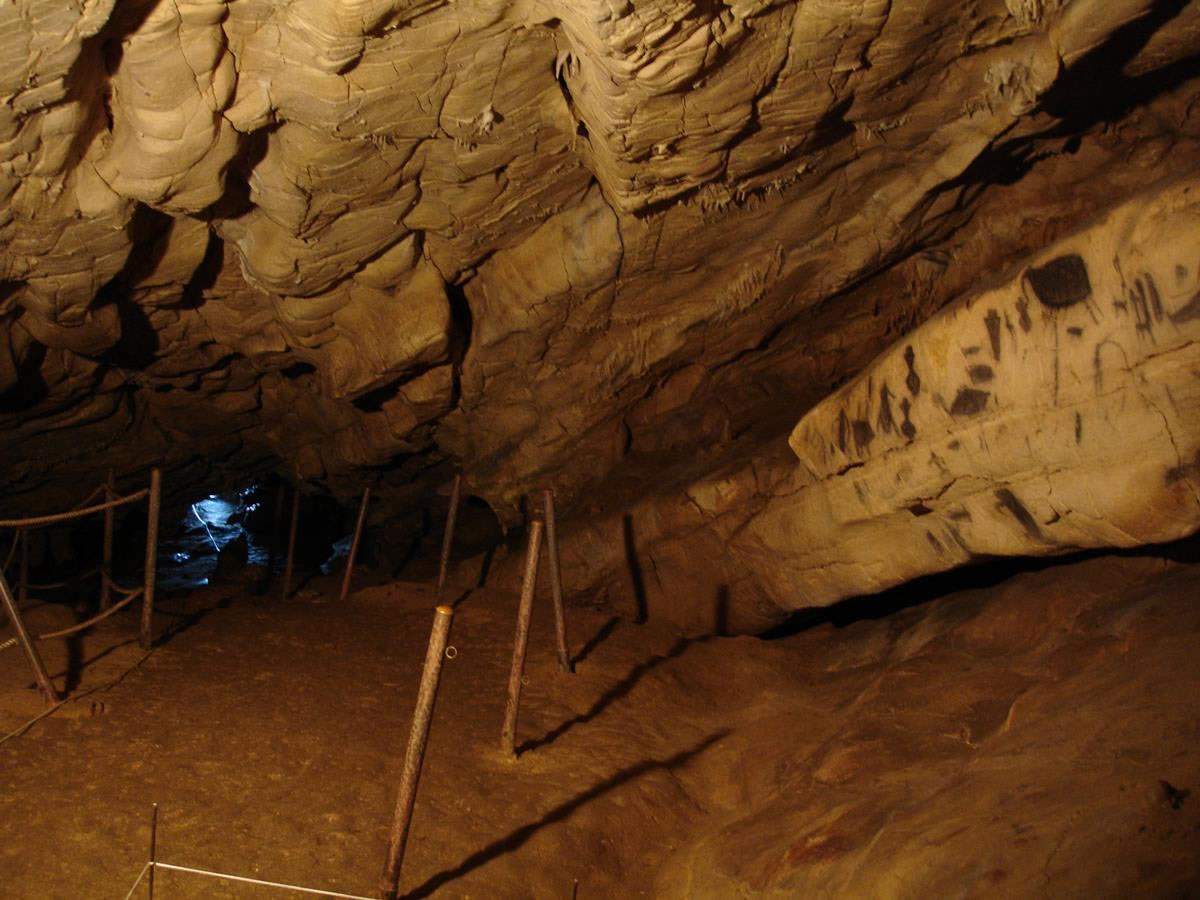 The discovery and disclosure of the extraordinary heritage of wall representations of the inner chamber dates back to 1949, when Francesca Minellono, a Florentine painter who was spending a short holiday on the island, driven by the desire to explore, entered the narrow passage dragging herself on her stomach.
Prof. Paolo Graziosi of the Institute of Human Paleo-ethnology of the University of Florence, and the superintendent for antiquities of Western Sicily Jole Bovio Marconi were informed of the surprising discovery.
It did not take too long, therefore for the first scientific studies to take place in Levanzo: reproductions of the parietal representations on transparencies were made, some stratigraphic excavations were carried out, as well as a series of archaeological explorations in many caves of the same island and on the nearby Favignana. 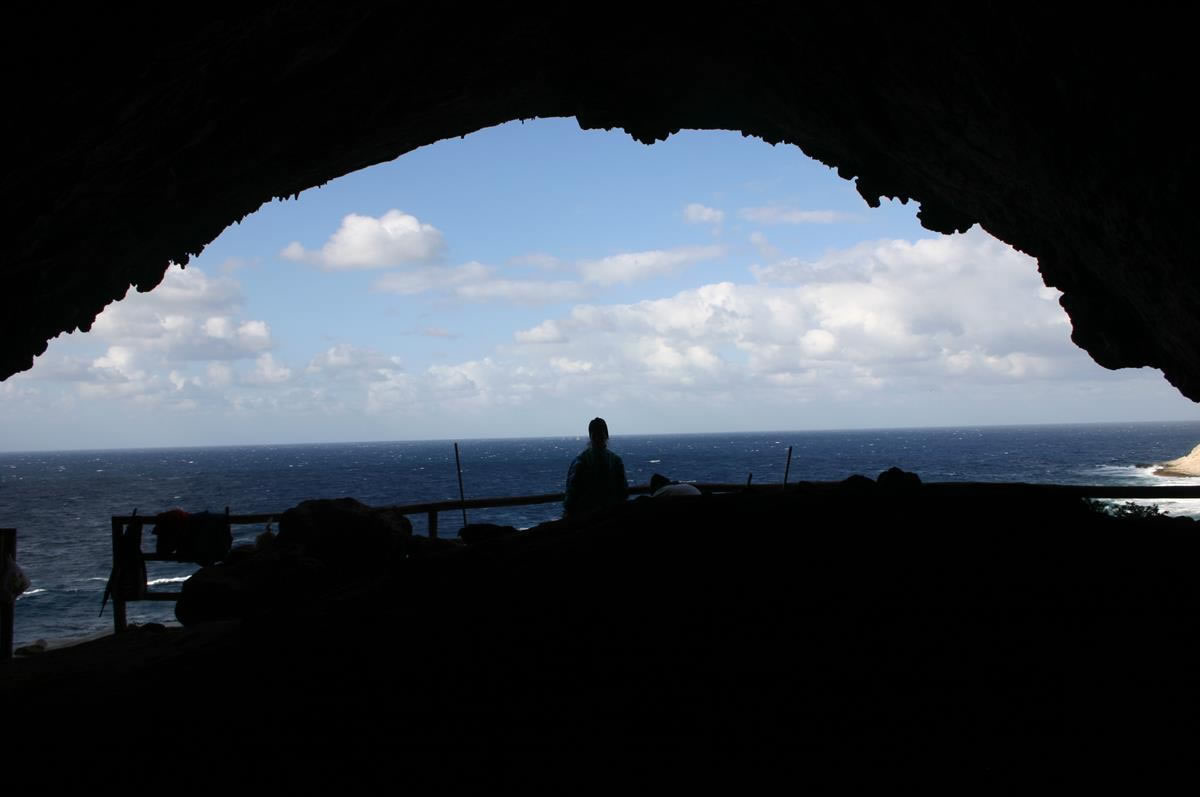 The engravings mainly represent large animals, although there are four human representations.

All the graffiti has been dated to the final phase of the Upper Palaeolithic age, that is to the period of transition from the Pleistocene to the Holocene geological era, when climatic changes due to the regression of continental glaciers, forced man to adapt to a changed ecosystem and to the adoption of some cultural changes that transformed him from a simple hunter into a hunter, fisherman and shellfish collector. 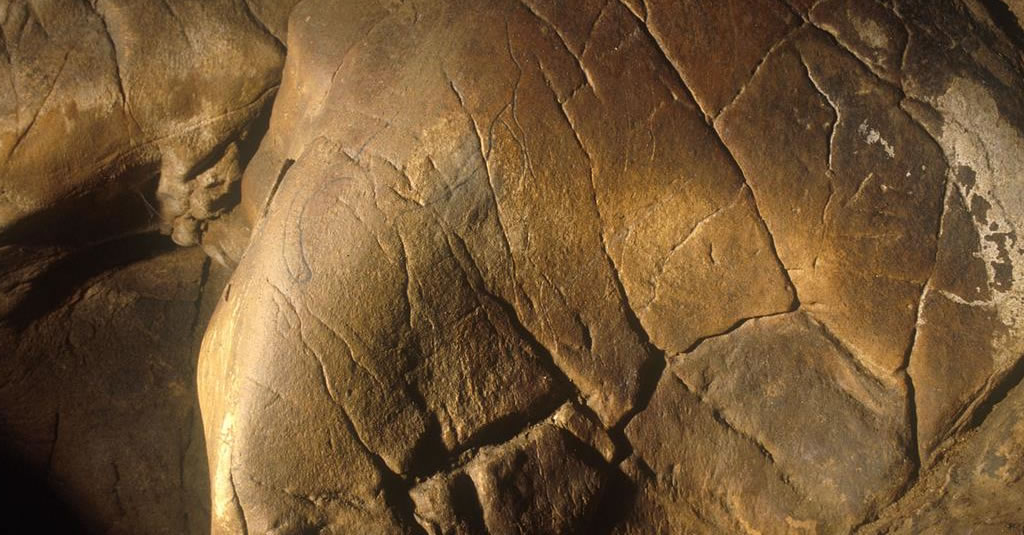 All the black paintings have been dated to the final phase of the Neolithic era, at a time when agricultural and breeding techniques were well established and universally used, and the first human groups were about to discover and employ complex metallurgical knowledge.

The fourteen idol paintings in the cave are well known also outside academia. Six of these are reminiscent of a flask or a violin (statuettes "en violon"), they have a globular shape with a swollen belly, a central narrowing and arms reduced to tiny appendages. The remaining eight have a cylindrical shape and upper limbs just hinted at, as was observed in the previous six.

Levanzo's anthropomorphic pictorial representations are strongly stylized: the body is almost always filiform and the limbs are long and thin, on the other hand, in some subjects the volume of the body increases exponentially, and the limbs are shortened seeming almost to disappear.

The only painting in red, representing a man with a sinuous body and a wedge-shaped head, can be dated back to the Palaeolithic era. It is in fact quite similar to the character positioned on the right in the dance scene described, and is therefore rightly considered to be of the same period as the engravings. 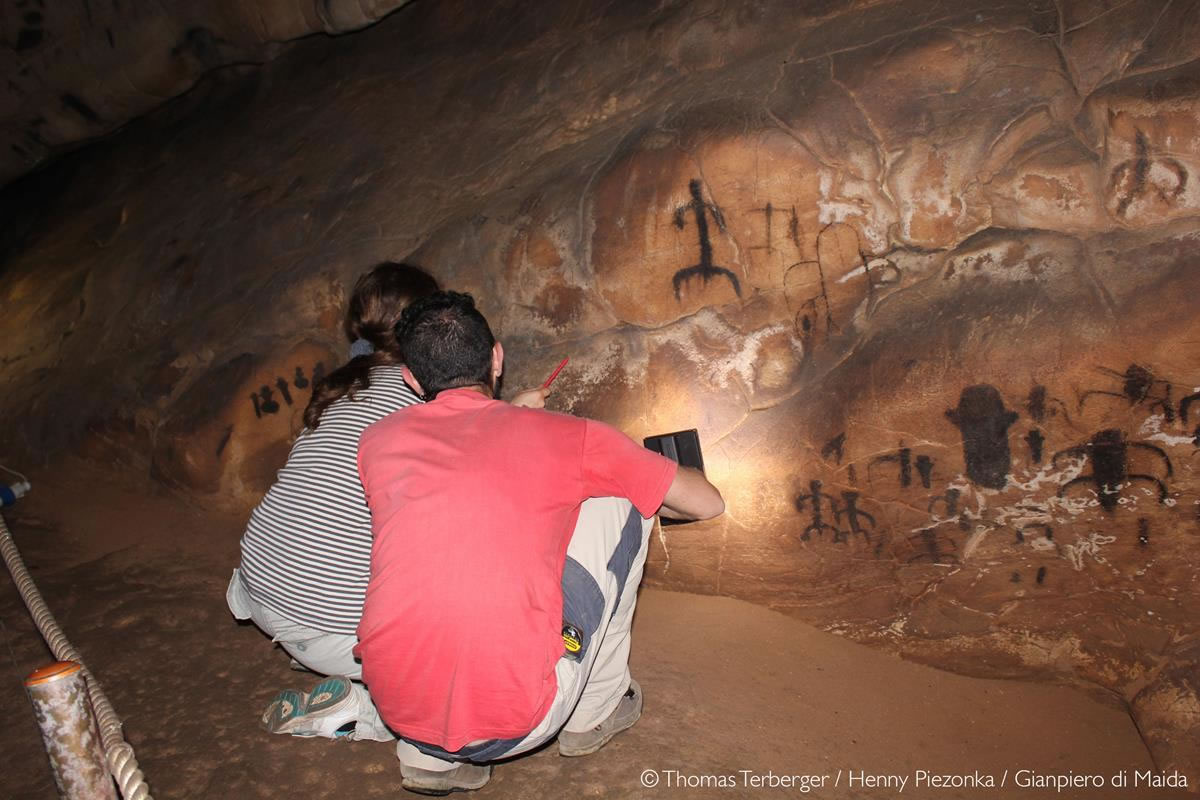